PlayStation 4, Xbox One, and Windows PC

Agents of Mayhem is an open world third-person shooter developed by Volition, the studio that brought the Saints Row franchise. Players take control of a unique and diverse cast of characters, known as agents of M.A.Y.H.E.M., with unique set of skills and abilities from all around the world in a fight against the sinister L.E.G.I.O.N.'s Ministry of Pride in downtown of Seoul.

This game takes place after the "recreate earth" ending of Saints Row: Gat Out Of Hell.[1]

Play as a diverse band of 12 misfits, select three agents you'll send out on the field, and swap them at any time during combat.

In the wake of a global assault, the world has fallen under the rule of L.E.G.I.O.N., a supervillainous cabal of criminal masterminds and costumed megalomaniacs.

The only ones who are capable of turning the tide are the Agents of MAYHEM. Led by Persephone Brimstone, these uniquely skilled agents are going to take down this New World Disorder by any means necessary. 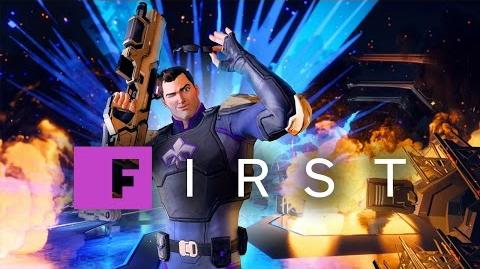 The Vibrant Art Style of Agents of Mayhem - IGN First 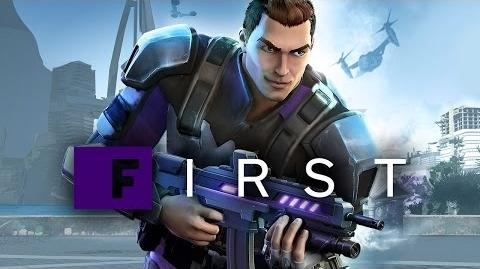 Retrieved from "https://agents-of-mayhem.fandom.com/wiki/Agents_of_Mayhem?oldid=3326"
Community content is available under CC-BY-SA unless otherwise noted.